Is God a Gentleman? 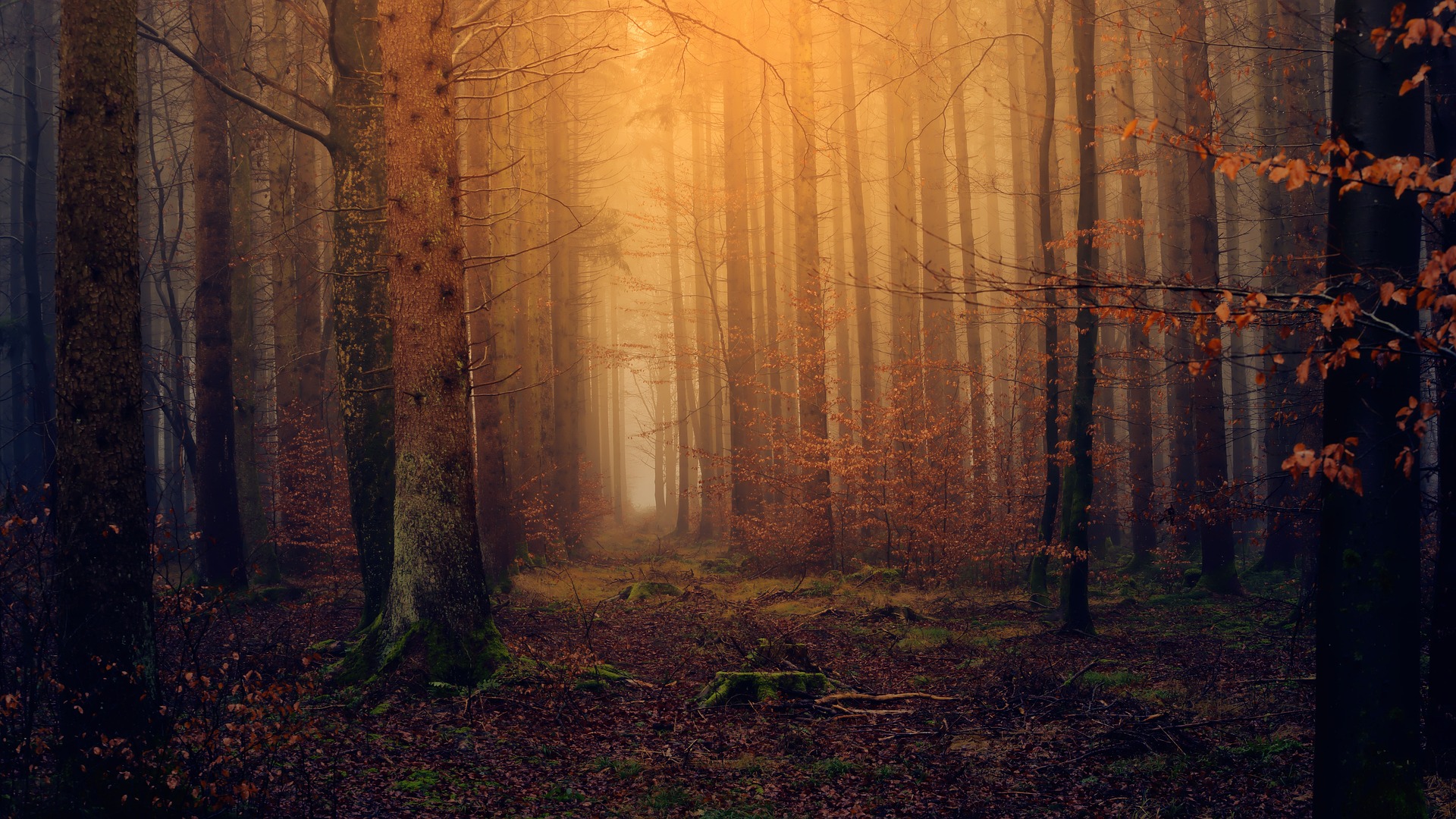 I was taught early on in my Christian life that God is a gentleman who would never "force His love" upon sinners. But along with so many others, I’ve come to see through His word that He’s an amazingly loving Father who passionately pursues His rebellious children by choosing to save them before ever creating the world they’d live on (Eph. 1:4), sending His Son as their Shepherd to gather them to Himself through His death (Jn. 11:52), and sending His Spirit at the appointed time to resurrect and renew them (Tit. 3:5).

Our twisted world applauds a father who chases and rescues his toddler from falling off a deadly cliff, but then condemns the God of Scripture for “forcing His love” (as they say it) upon sinners by pursuing and saving them. It’s okay for a father to “force his love” upon his child about to fall to his death, but it’s immoral for God to seek and save sinners who are on their way to eternal destruction? Maybe the father should just watch and do nothing as his child tumbles to his death. In this way the father ensures that he doesn’t impose his love on the child or violate the child’s free will, right? No, the father understands very clearly that the child's free will is leading him to a horrific death.

God is a gentleman? Does a gentleman insist that He “must stay” at the house of a deceitful man in order to bring salvation to him (Lk. 19:5-10)? Some tell us that God is a gentleman who gently knocks and waits at the door of our hearts, hoping that we’ll open up to Him. But how does this fit with the “gentleman God” who opened Lydia’s heart, without her permission, in order to get her to pay attention to the gospel that would save her soul (Acts 16:14)?

Does a gentleman confront one of his most insolent opponents only to knock him down, blind him, save him, demand his allegiance, and make him the greatest missionary the world has ever seen (Acts 9:1-19)? Does a gentleman passionately pursue a slumbering prophet, create a storm to get his attention, and command a fish to swallow that prophet in order to awaken him from his spiritual slumber and get him to confess that salvation belongs exclusively to this gentleman (Jon. 2:9)?

Was God being a gentleman when he said to Pharaoh, "For this very purpose I have raised you up, that I might show My power in you, and that My name might be proclaimed in all the earth”? (Rom. 9:16). Pharaoh's power was given to him by God so that one day God could bury him and the Egyptian army in the Red Sea while simultaneously bringing His promised deliverance to His people. All for what purpose? The "gentleman" says, "That My name might be proclaimed in all the earth." Of this same "gentleman" we read, "So then He has mercy on whomever He wills, and He hardens whomever He wills" (Rom. 9:17). "Mercy" in the context of Romans 9 has to do with God revealing "the riches of His glory [to] vessels of mercy, which He has prepared beforehand (i.e. election; see Rom. 9:11 and Rom. 8:29-30) for glory" (Rom. 9:23), which is the opposite of the "destruction" experienced by the "vessels of wrath" (Rom. 9:22). In other words, this "gentleman" mercifully reveals the riches of His glory to "whomever He wills" while also hardening "whomever He wills" (Rom. 9:17). In the end, the chosen vessels of mercy receive what they don't deserve (i.e. mercy, glory), and every God-hating (Rom. 1:30) rebel receives what he or she does deserve (i.e. wrath, destruction).

Would Lot consider the God of Abraham to be a gentleman? Lot lingered and slumbered to get out of Sodom, even after learning that it would be destroyed! Yet we're given this amazing account of God's mercy...yes, God's mercy:

As morning dawned, the angels urged Lot, saying, “Up! Take your wife and your two daughters who are here, lest you be swept away in the punishment of the city.” But he lingered. So the men seized him and his wife and his two daughters by the hand, the LORD being merciful to him, and they brought him out and set him outside the city." (Gen. 19:15-16)

Did God, through the violent "seizing" (Hebrew chazaq: to be harsh, severe) of His angles, "force His mercy" upon lingering Lot, against Lot's free will that would've remained in Sodom? Absolutely! And Lot was glad that He did!

Why is the "gentleman god" so admired by the world and many in the church? I would suggest that its because this kind of god can be tamed and we can stretch our puny minds around his ways and doings. The natural man loves this kind of god because he's safe. He waits for man to do the first work and take the first step, and as a gentleman, he follows in pursuit. He doesn't intrude or interrupt, he simply waits, whispers, and knocks on the door of the sinner's heart, waiting for him to wake up and invite him in. He helps those who help themselves, whereas the mighty and gracious God of Scripture helps those who cannot (and will not) help themselves.

Our Savior God promised a new name for His people: “The redeemed of the LORD” and “Sought Out” (Isa. 62:12). That's the God-given identity of His redeemed. But, if we want to insist on the gentleman god that our world admires, we can instead rename the church, “Those who returned on their own,” or, “Sought god.” How nauseating! Our greatest joy as Christians comes from being helpless, hopeless, hell-bound sinners who were sought out and rescued by the grace of our great God and Savior!

The blind call it divine rape and the ignorant refer to it as forced love and a violation of free will. But the Bible calls it salvation, and all who have been rescued by God's sovereign grace will be eternally grateful that God sought them out, saved them from the burning lake to which their free wills were leading them, and united them forever to His blessed Son! Enough with the “gentleman theology." The God of the Bible is an asoundingly gracious Redeemer who is still rescuing sinners by His grace, from His wrath, and for His glory!

The Word of the LORD

Is the Christian's Heart Still Deceitful and Desperately Wicked?

The Word of the LORD

Is the Christian's Heart Still Deceitful and Desperately Wicked?

Jesus, Our Immanuel (God With Us)